Please see some useful links to articles, videos and causes that we feel strongly about: 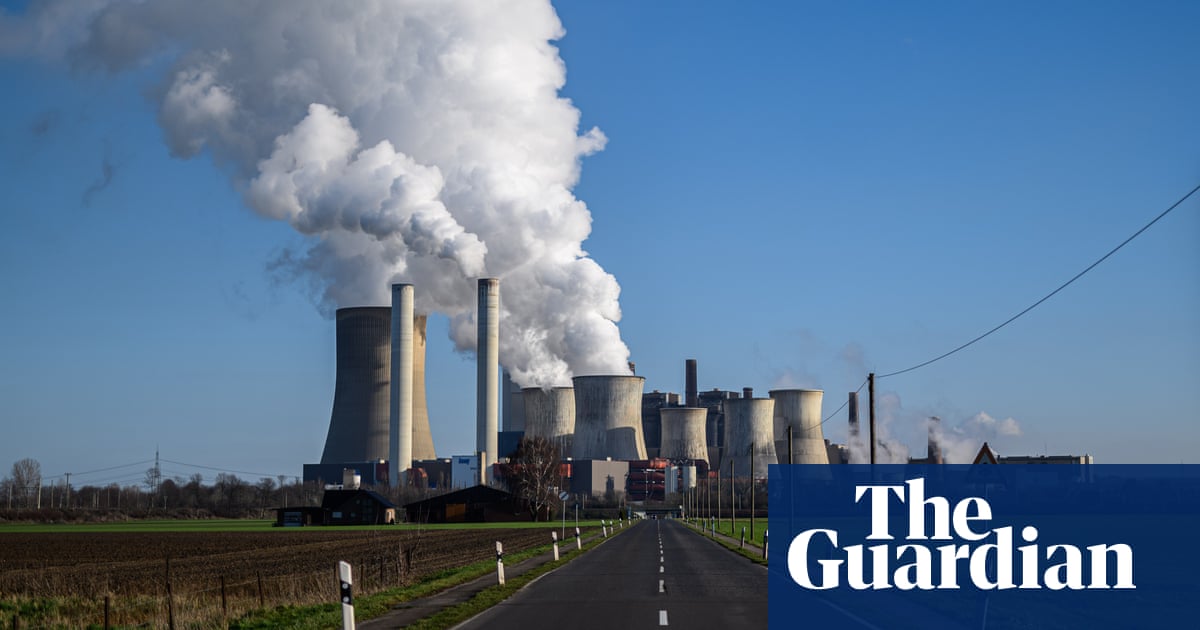 Covid-19 crisis will wipe out demand for fossil fuels, says IEA
Renewable electricity may be only source to withstand biggest shock in 70 years 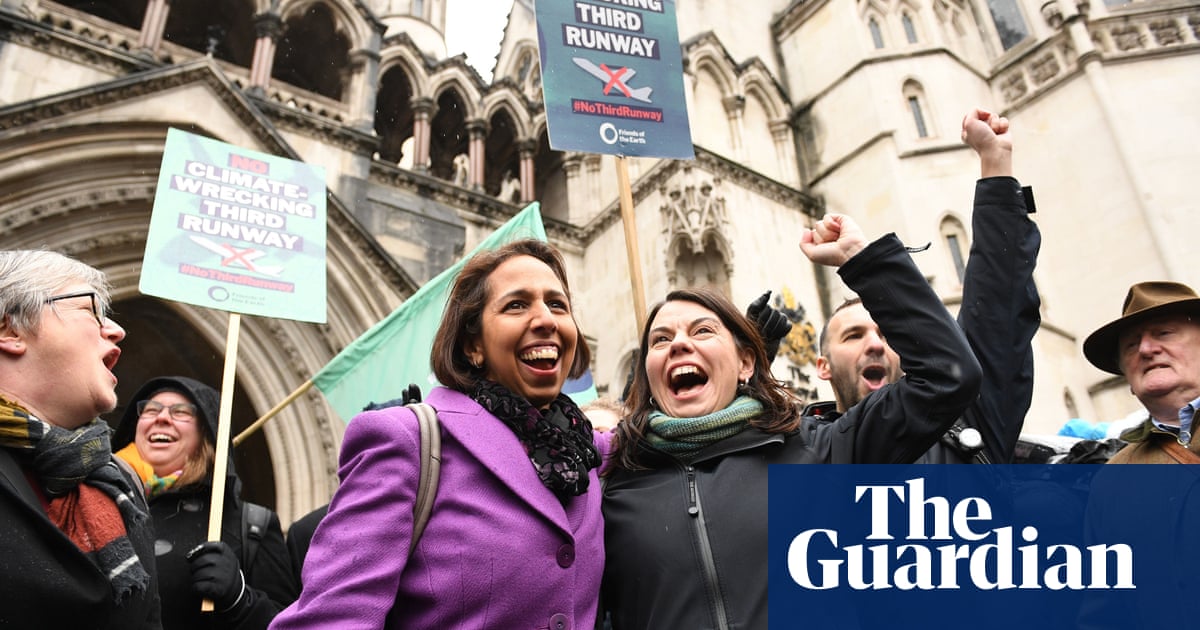 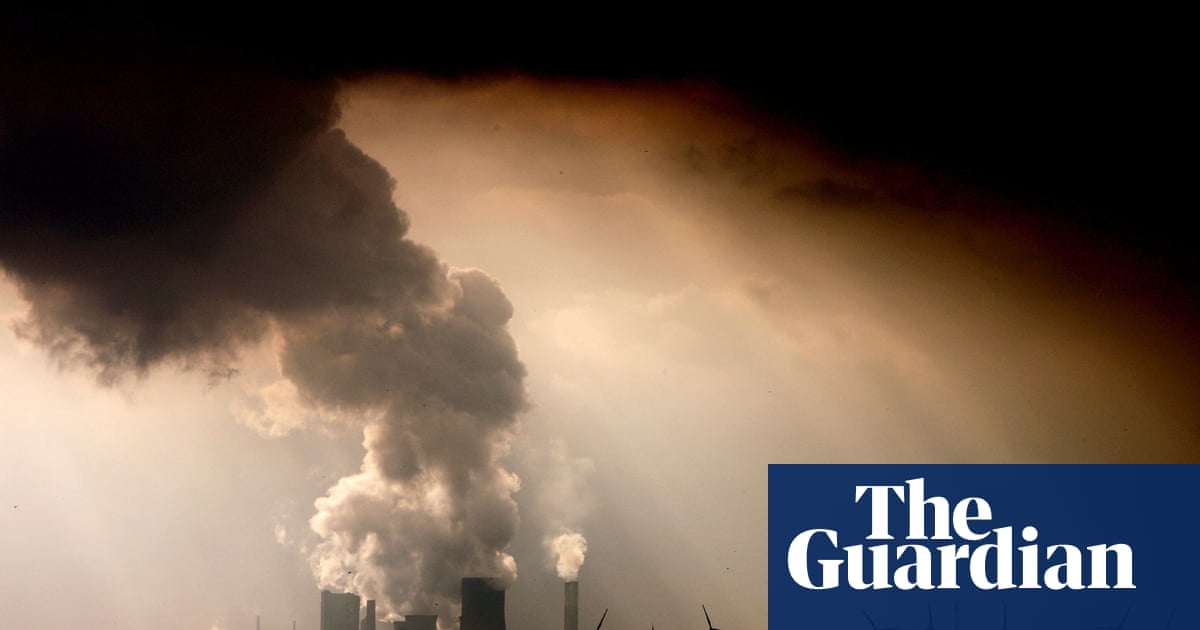 Renewable Energy Could Power the World by 2050
This is the consensus of 47 peer-reviewed research papers from 13 independent groups with a total of 91 authors that have been brought together by Stanford University in California.Some of the papers take a broad sweep across the world, adding together the potential for each technology to see if ind… 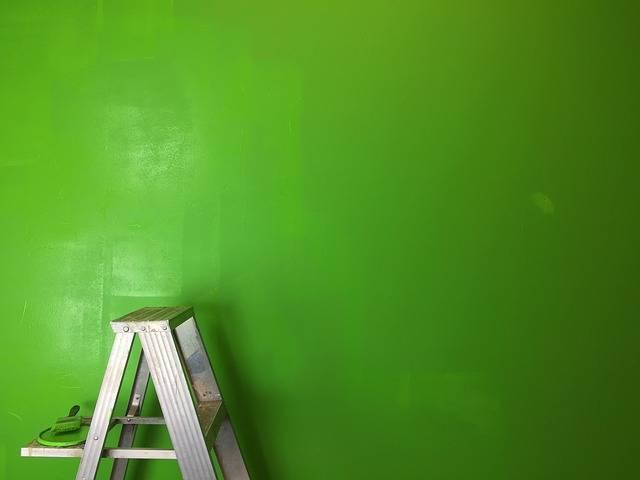 Businesses’ SDG Contributions: Legitimate or Greenwashing?
By Antonio Vives Lately there has been a flurry of publications and events promoting and facilitating the contribution of businesses to the Sustainable Development Goals (SDGs) (1, 2, 3) . However, 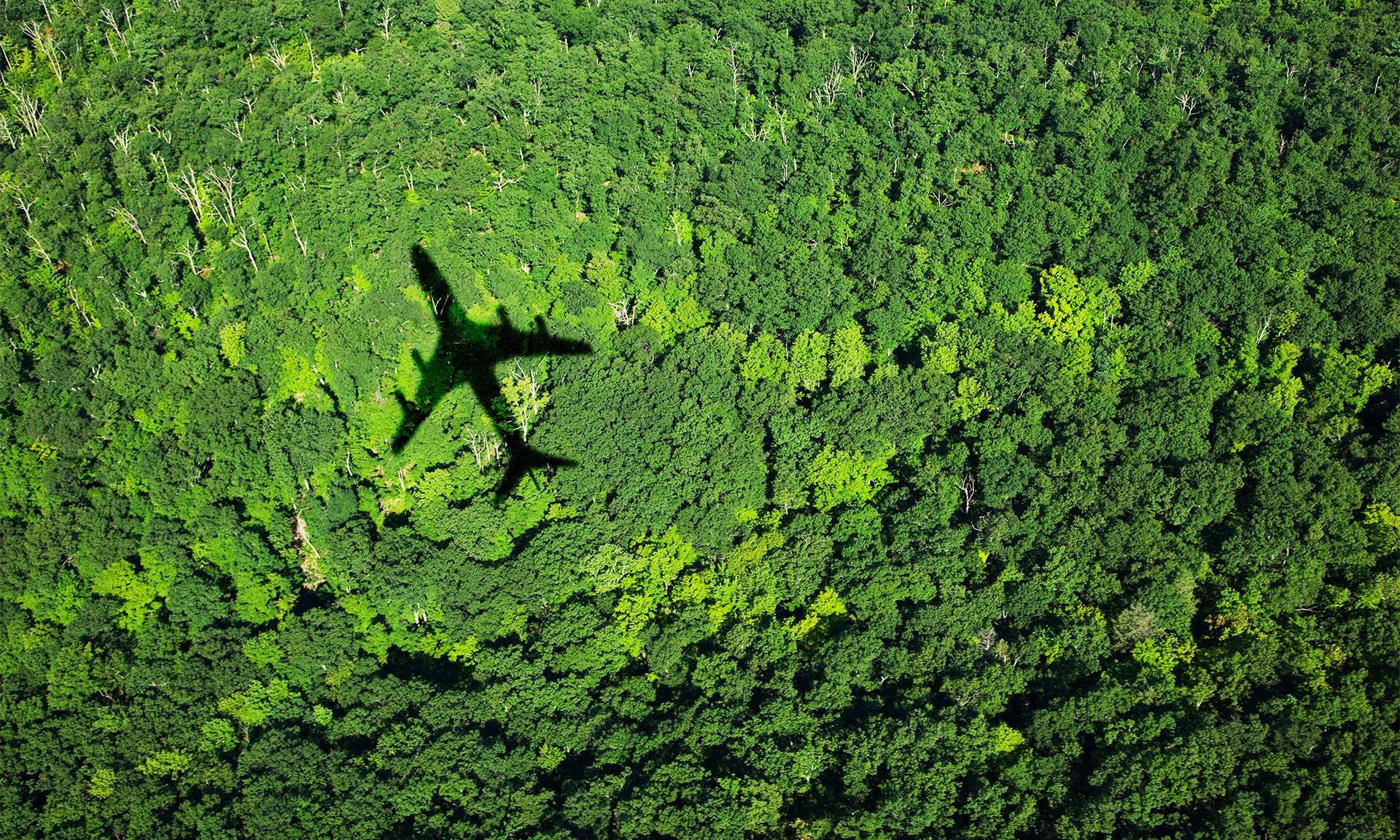 British Airways emits more carbon than rival airlines – Which? News
Flying with BA can increase CO2 emissions by up to 45% per passenger, an investigation by Which? Travel has found. Using a sophisticated calculator, produced by independent carbon analytics company… 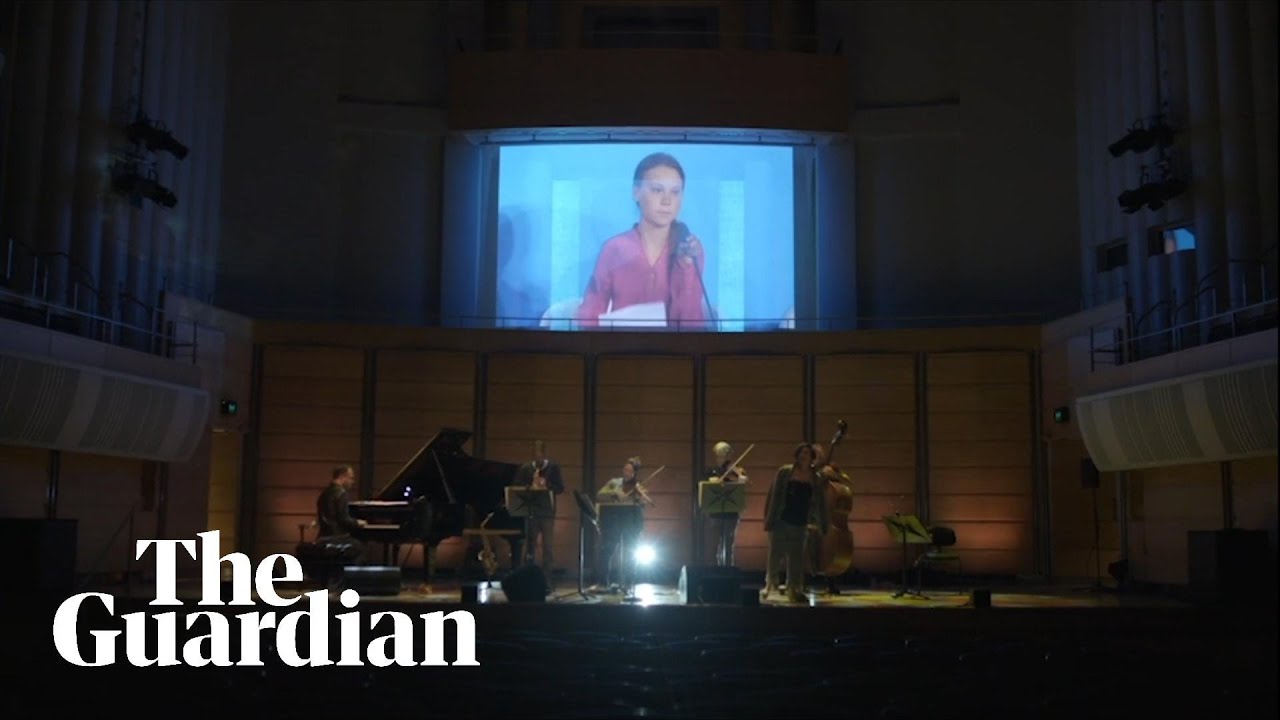 Greta Thunberg’s ‘how dare you’ speech performed by Megan Washington and Robert Davidson – YouTube
The Australian musician Megan Washington worked with composer Robert Davidson on a performance based around Greta Thunberg’s excoriating address to the UN’s climate action summit in New York in September. The piece was performed at the City Recital Hall’s 20th anniversary event We Are Twenty, to ce… 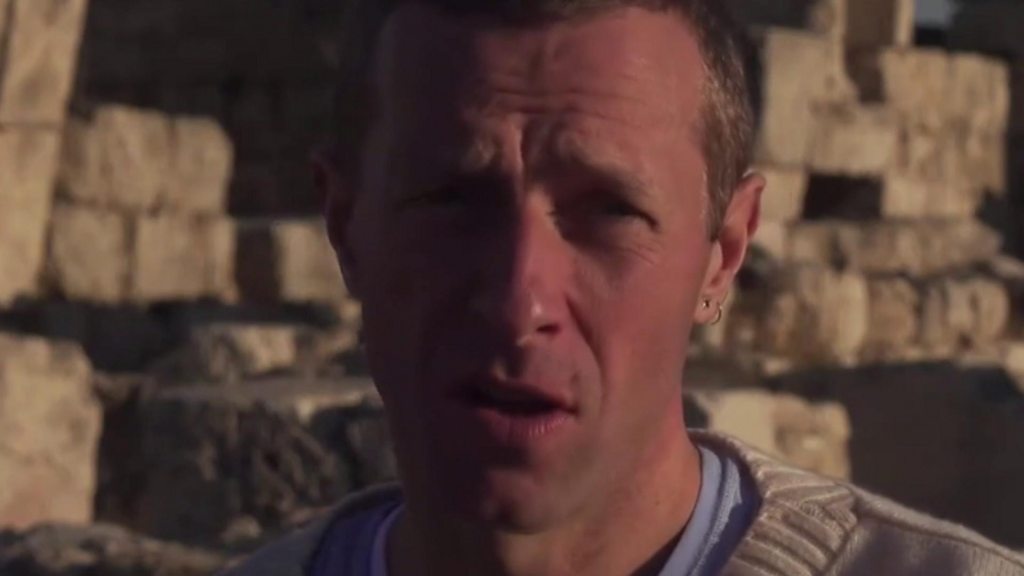 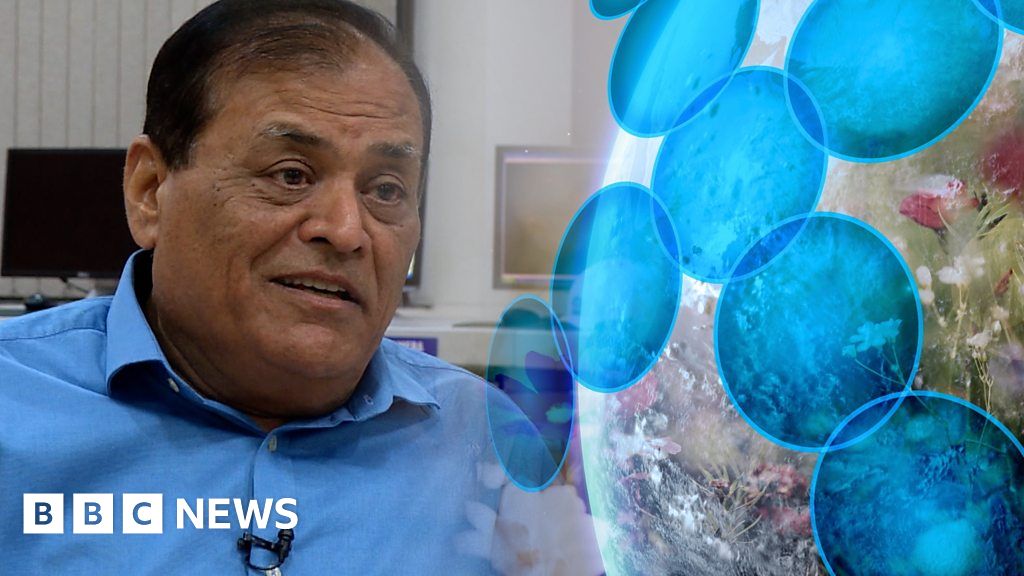 How to make cement more climate-friendly
As India increases its use of cement, the boss of an Indian company hopes to curb its emissions. 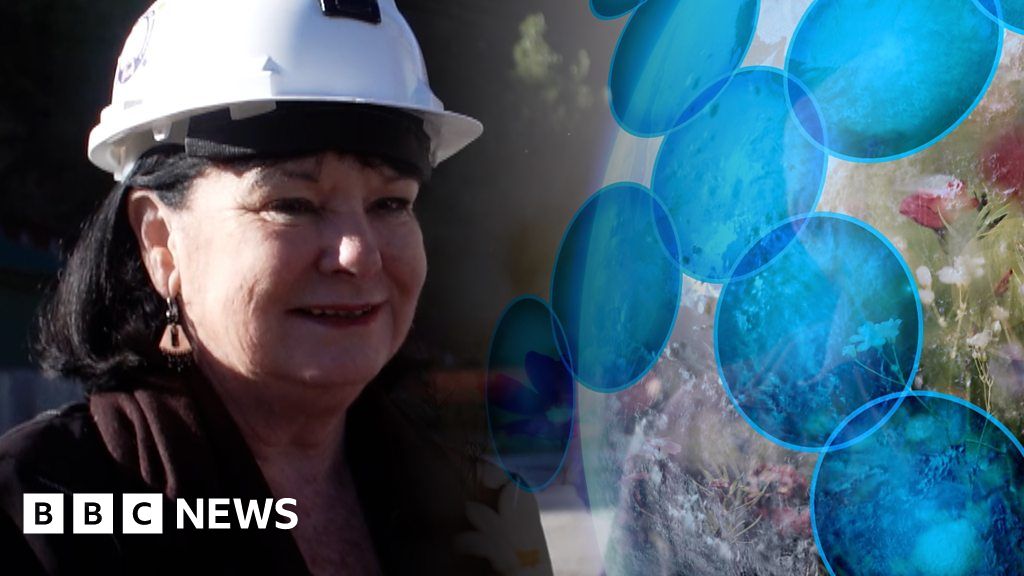 Helping coal miners to save the planet
Sharan Burrow wants to find alternative livelihoods for coal miners and therefore help protect our climate. 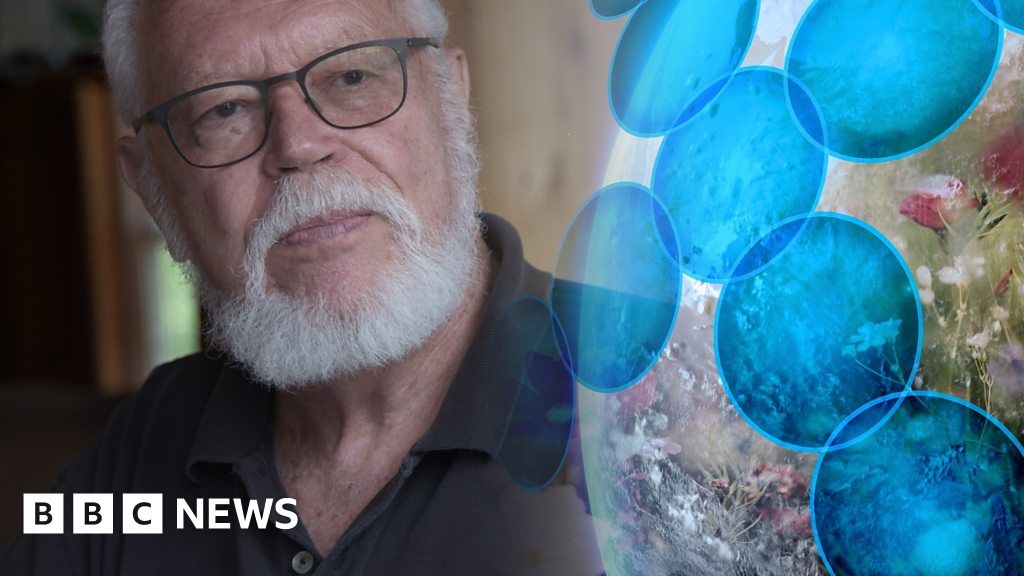 How changes to air conditioning can fight global warming
The man behind a key amendment to a major climate treaty thinks that he has a way to cool the Earth. 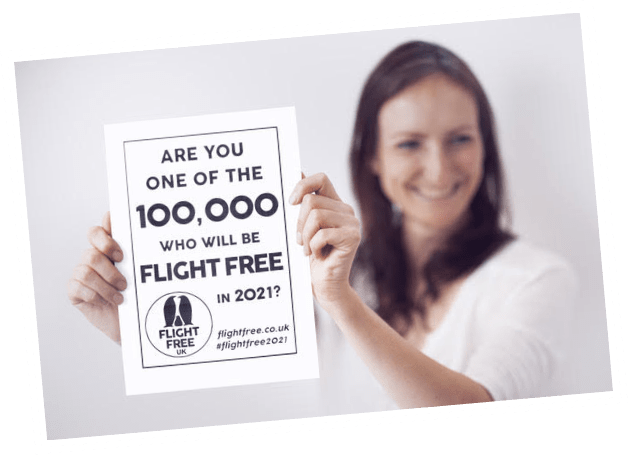 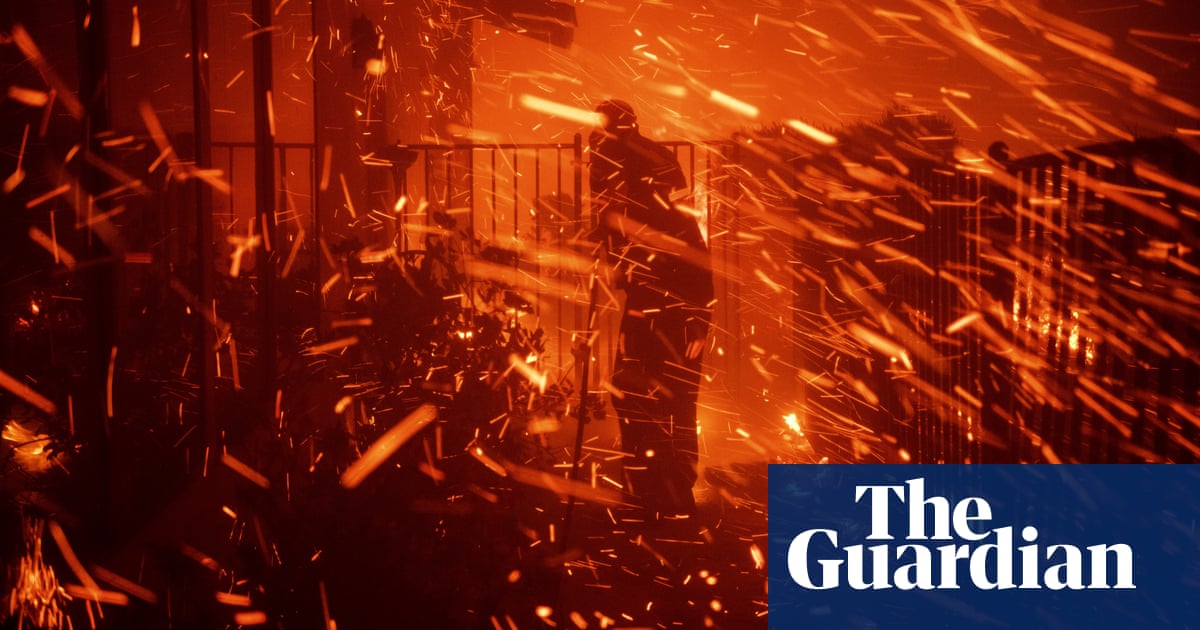 Climate crisis: 11,000 scientists warn of ‘untold suffering’
Statement sets out ‘vital signs’ as indicators of magnitude of the climate emergency 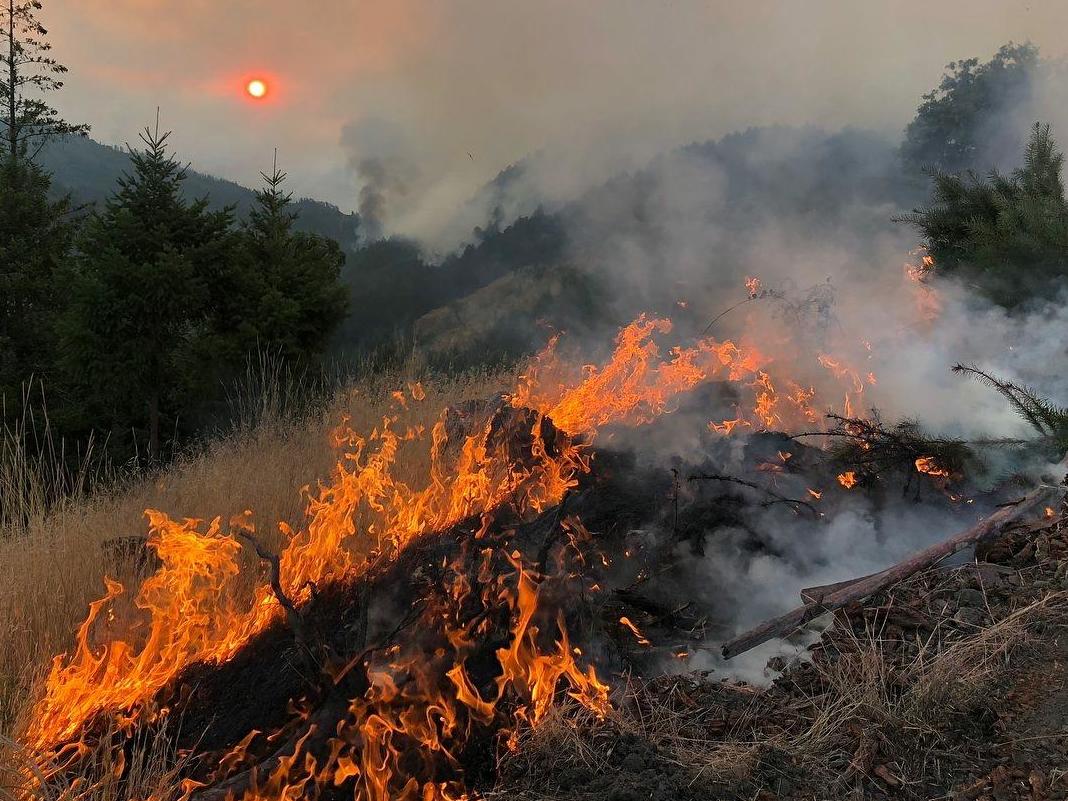 11,000 scientists declare global climate emergency and warn of ‘untold human suffering’
‘Despite 40 years of major global negotiations, we conduct business as usual and have failed to address this crisis,’ group says 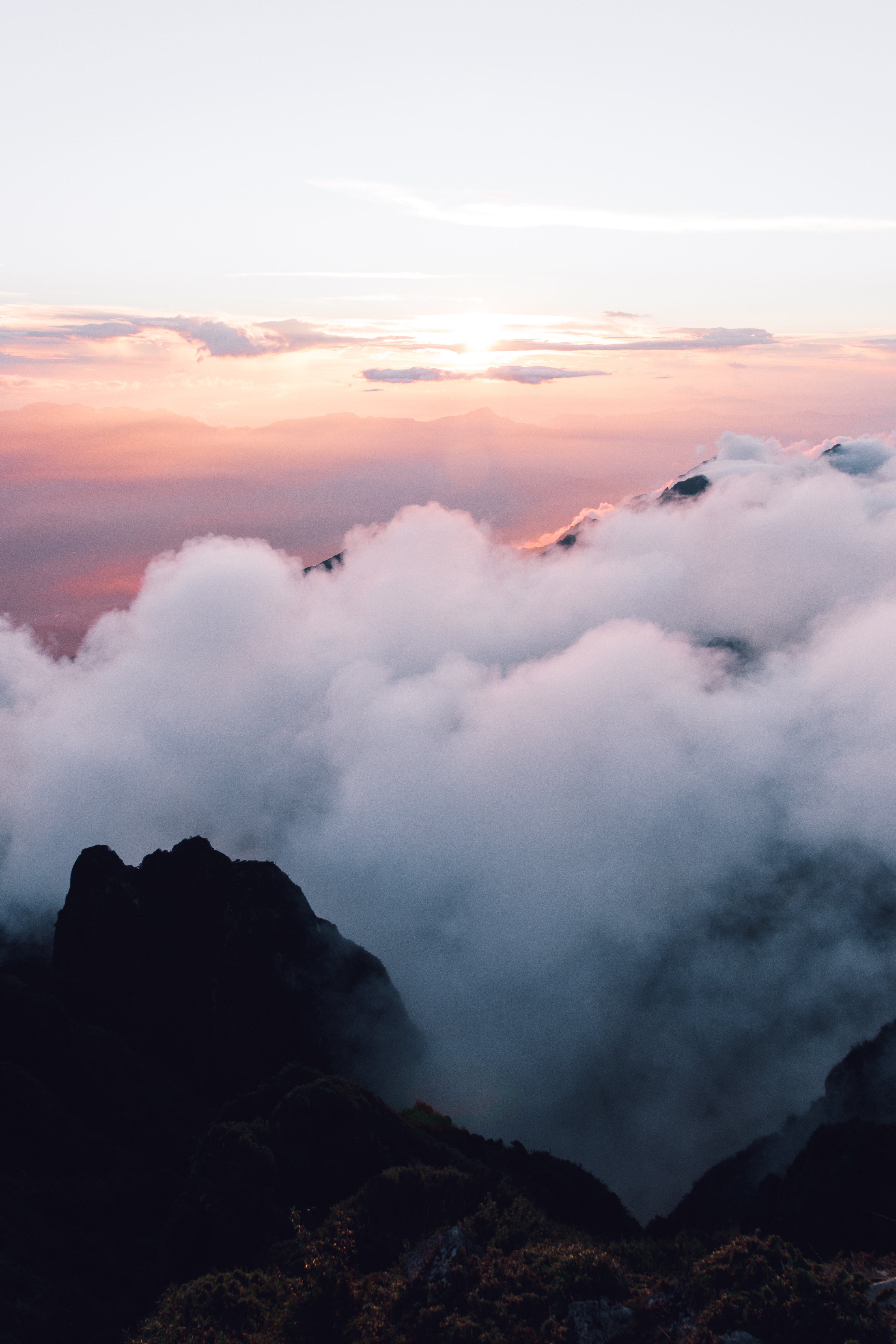 We Need Courage, Not Hope, to Face Climate Change
Where do we go when we are beyond hope? A climate scientist reflects on the courage we need to accept that we must continue to pursue solutions, even in the face of failure. 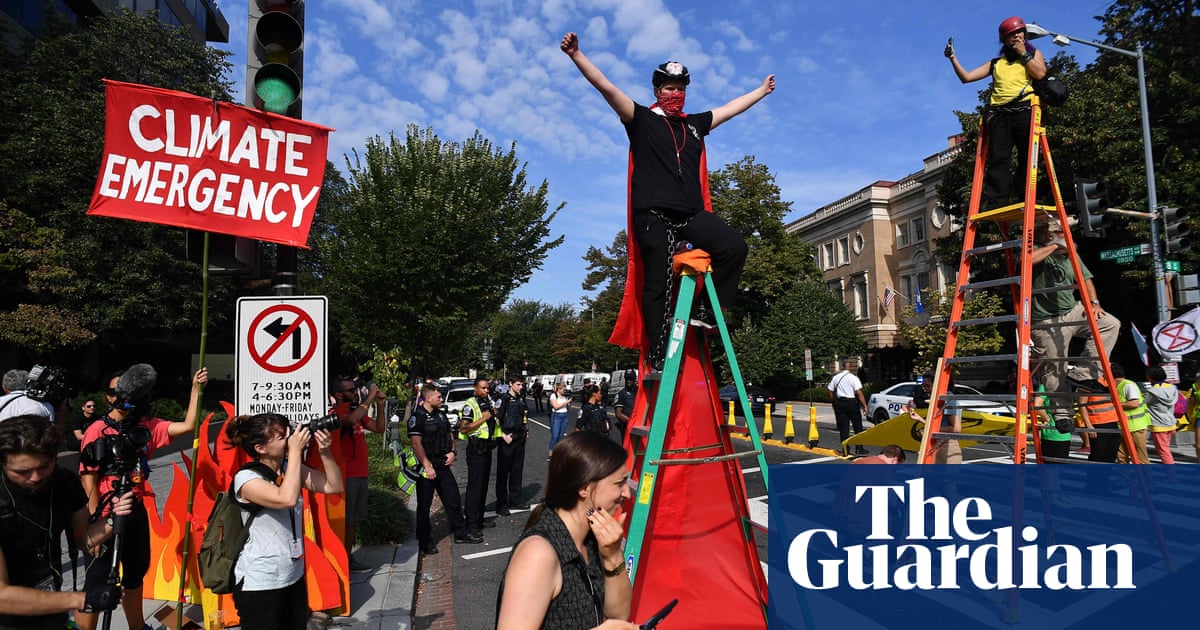 Most of world’s biggest firms ‘unlikely’ to meet Paris climate targets
Only a fifth of the companies will remain on track, according to analysis of their disclosures 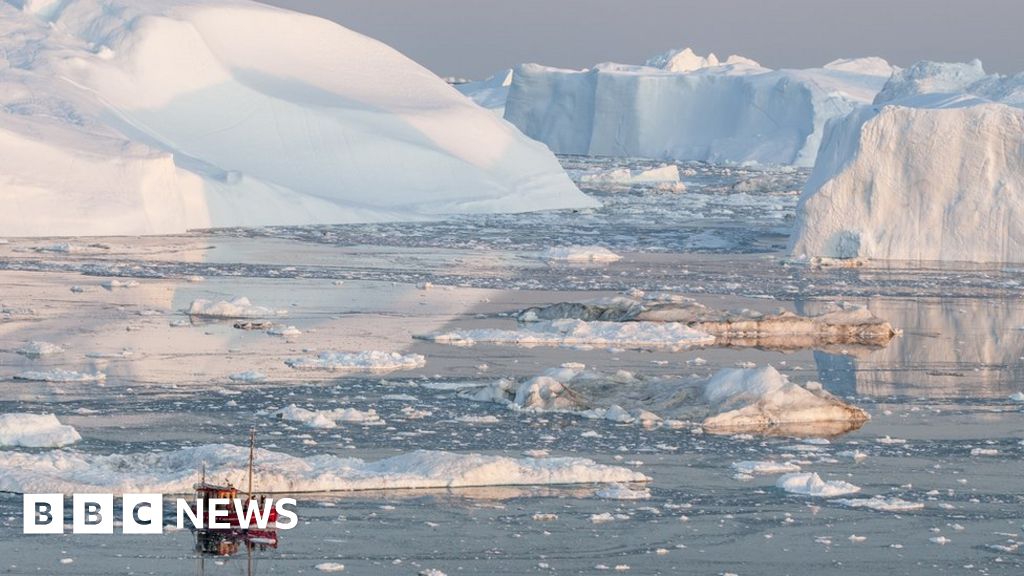 Global warming causing ocean ‘emergency’
Researchers from around the world meet to finalise a study on the impact of warming on oceans and icy regions. 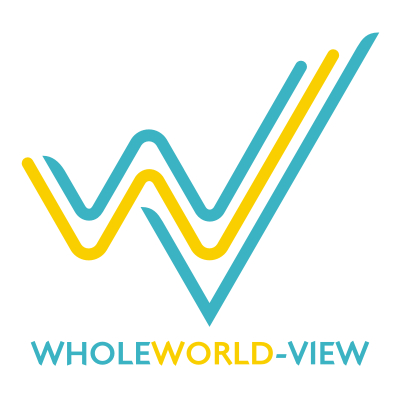 WholeWorld View
Who We Are – The WholeWorld-View community was founded in 2017 and is a growing interdependent co-operative of global change agents in service to nurturing our personal and collective need for meaning and belonging, celebrating our innate diversity within a unified whole. Our mission is to empower 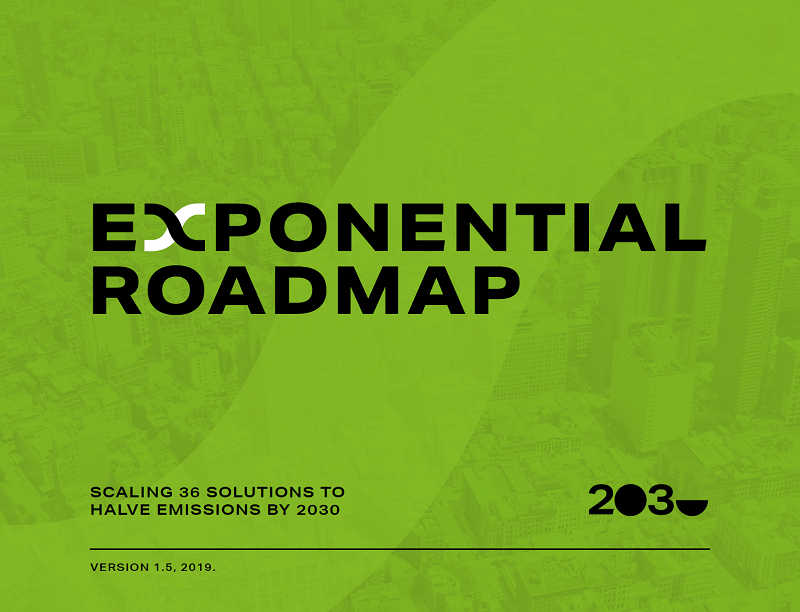 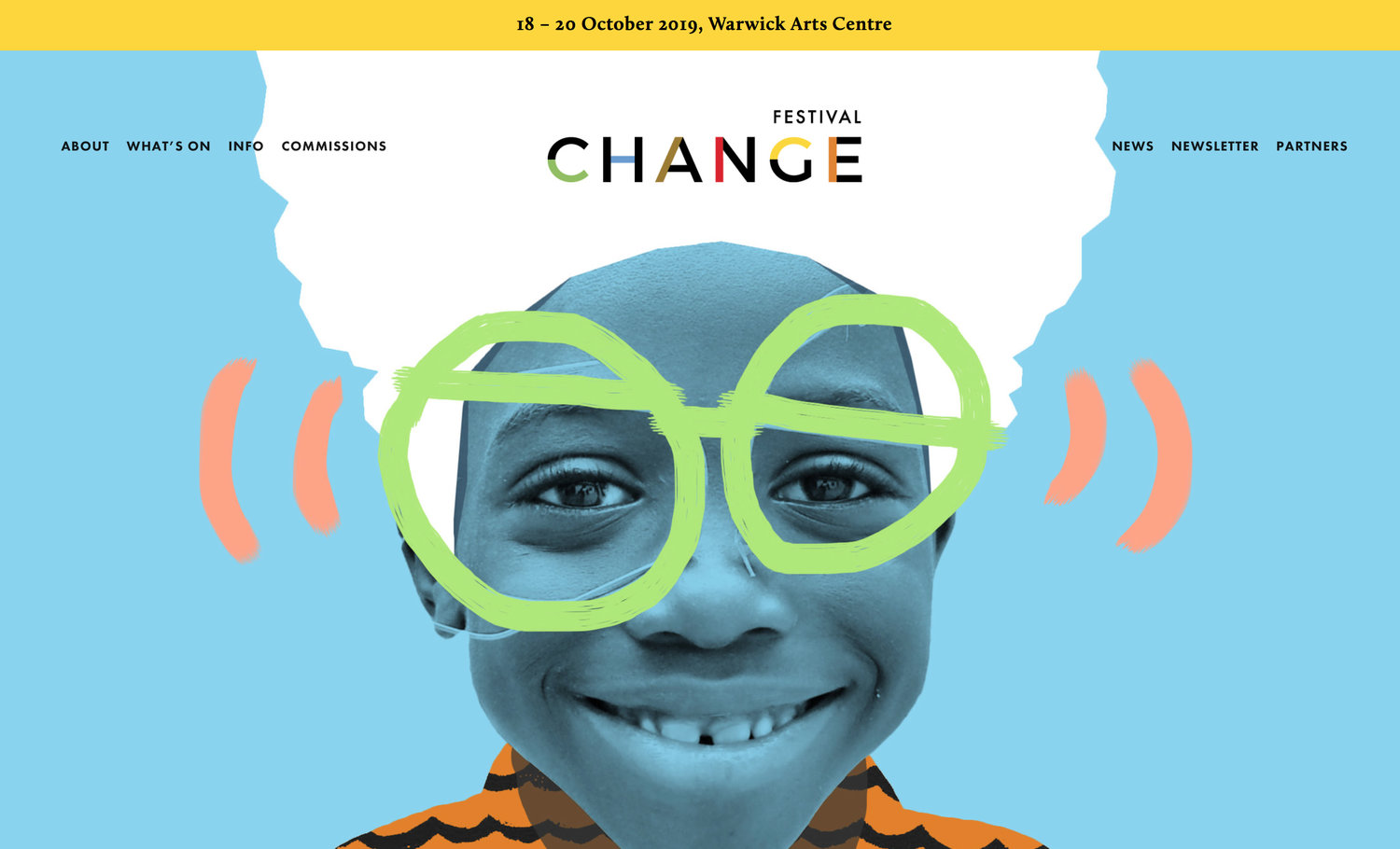 Change
We live in worrying times. Sometimes it’s hard to see the bright side. But a better future is possible with a little imagination.